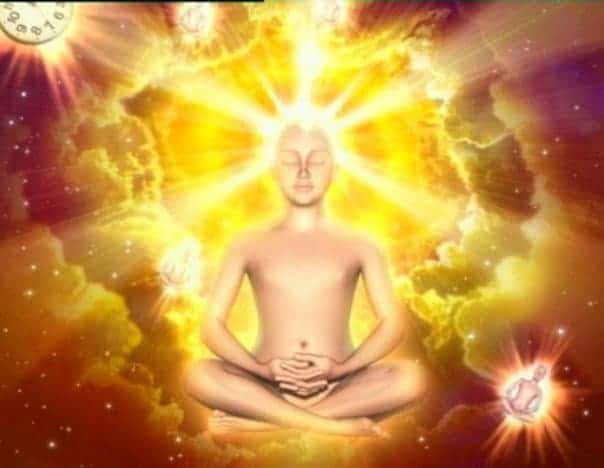 * Who is your mother?

* Who is your friend?

*Who is her husband?

*Who are her sons?

….My mother is Transcendence — pure Consciousness;

My friend is intellect (discerning faculty);

Ignorance is Madam Dark, the undesirable friend of intellect…..The caprices of ignorance are too well known to need elucidation, she can delude anyone, making a rope seem to be a serpent and striking terror in the onlooker.

Her son is the greatest of illusions — the mind;

His wife is thought or conception or imagination;

Her sons are five in number, namely, hearing, taste, sight, touch and

smell, whose mansions are the respective senses. What the mind was said to steal from them is enjoyment of sensual objects, which leaves an impress on the mind to develop later into the proclivities of the mind. Sharing stolen objects with his wife is the manifestation of proclivities in dreams.

Dream is the daughter-in-law of Delusion (i.e., ignorance).

Madam Vorax is desire; her sons are anger and greed;

Their city is “TRIPURA RAHASYA” ; the body.

…It is Realisation of the Self.

Mind’s friend guarding the city is the vital principle which keeps moving as the life-breath.

The different cities peopled by them are hells passed in the eternal passage of the soul.

The consummation of the discerning faculty is samadhi.

Admission into my Mother’s chamber is final emancipation.

……….Such is in brief the tale of our Life …… Think well and be absolved. 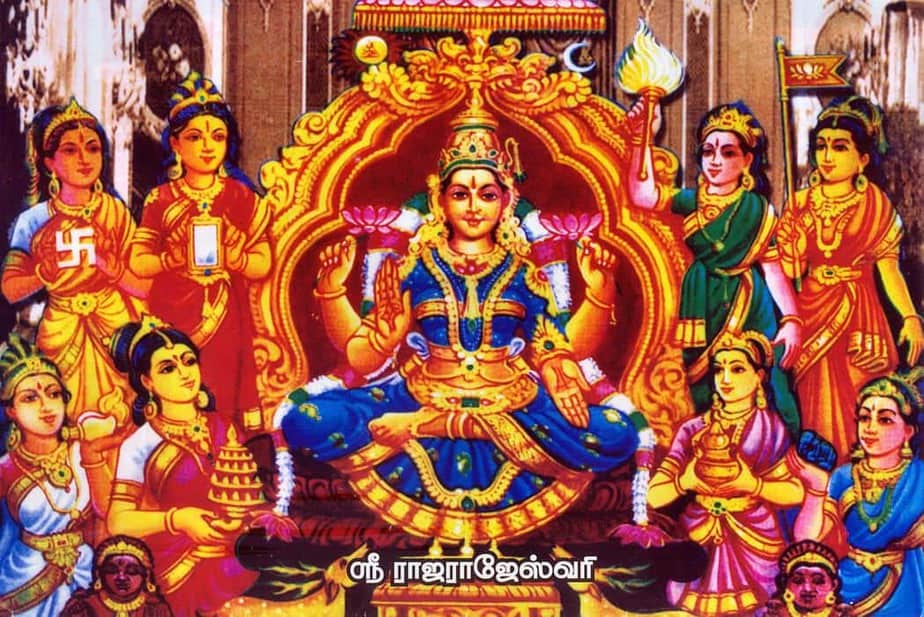