When all is lost future still remains

When everything is lost, future still remains is a phrase that inspires every sportsperson to pick oneself up, after every loss . Loss in a match is not the end of the world but a time to re-assess your technique and strategy of play . Only an honest introspection or study can help one to over come the defects in one own’s game. Same attitude could be applied to the game of life as well. Neither defeat should spell the end of everything nor the success should give the feeling of having got it all or ” having arrived ” Failure and success are part and parcel of every life .

One of the biggest plus for any sportsperson is the ability to concentrate and focus for long duration . It helps in getting into the zone , where you get oblivious of everything that is happening around you .

Clapping , cheering crowd too fade into the background . You are totally into your game and focus of attention is your opponent’s moves and your own responses to them. For this one needs a calm mind . Players who succeed at the highest level ….international arena need to possess a calm mind that does not react but responds .

Yesterday Brazil’s drubbing at the hand of Germany in the first semi-final of the World Cup Football has come as a shock for the Brazilian fans . Five goals by Germany in the first 20 odd minutes shows that Brazil had their priorities wrong. The desire to win had over powered their intellect to concentrate on the game. Excitement of being the host country and home crowd cheering them made them lose the plot completely . They appeared disorganised and without a game plan. It seems they were swayed more by the emotions than by the technicalities of the game in this particular game . Where as Germany knowing that they were competing against one of the best teams in the world at their home ground, chose to be focused on the game . They ended up scoring 7 against Brazil’s solitary goal by Oscar in the dying moments of the game.

Through out the tournament maximum fouls have been committed by Brazil and in return they have faced maximum fouls too. Did the pressure of being the host country and need to fulfil the expectations of the home crowd made them go overboard. They have lost the chance to play the final yet the future still remains . More world cups will come and they can learn from the mistakes they made in this tournament and not repeat them in future matches.

Are players jealous or are they merely competitive ? I feel players are generally not jealous of each other . They acknowledge the superiority of their opponent and appreciate their talent too. Desire to win at all cost , heavy rush of adrenalin in the middle of the game can make one indulge in wrong tactics or misbehaviour . When benefits of winning over powers the mind then a player may make mistakes like hitting , punching or biting . Healthy competition is admired, unhealthy competitiveness must be discouraged from the beginning . Greed and ego can make a monster out of any being . Players also fall prey to ego and greed.

Players are role models for millions of youngsters therefore they must carry themselves with dignity on as well as off the field . Professional sportsperson is lucky because he gets to earn while following whatever his/ her passion is . Therefore they must live in gratitude , be sincere to their own god gifted talent and set an ideal example for others to follow.

I have always preferred individual games to team games because in individual games one is the creator of one’s own wins n losses. There is no scope of passing the buck or indulging in blame game . One can analyse the game , understand the mistakes, learn and move on .

Personally I am a little laid back person and not very ambitious. Maybe I have always under estimated my abilities or never pushed myself beyond my comfort zone to achieve more success than what I achieved as a TT player . Though I always worked hard and tried to find a balance between my studies and game , so that neither suffered. This attitude helped me to enjoy the game , my wins and always feel happy and content with my achievements . Maybe single minded focus helps to achieve better results but then losses create heartburns and jealousy .

Mind should be in the present and not on the final goal. Eye on the goal may make one lose the control or direction of the path to goal. Nothing is achieved then. However, future still remains. Nothing is ever lost forever?

If you can meet with triumph and disaster
And treat those two imposters just the same; “

If you can make one heap of all your winnings
And risk it on one turn of pitch-and-toss,
And lose, and start again at your beginnings
And never breath a word about your loss;
If you can force your heart and nerve and sinew
To serve your turn long after they are gone,
And so hold on when there is nothing in you
Except the Will which says to them: “Hold on”;

If you can talk with crowds and keep your virtue,
Or walk with kings – nor lose the common touch;
If neither foes nor loving friends can hurt you;
If all men count with you, but none too much;
If you can fill the unforgiving minute
With sixty seconds’ worth of distance run –
Yours is the Earth and everything that’s in it,
And – which is more – you’ll be a Man my son!

I have not posted the full poem but few lines from the poem “IF” by Rudyard Kipling . But this poem inspires me all the time. 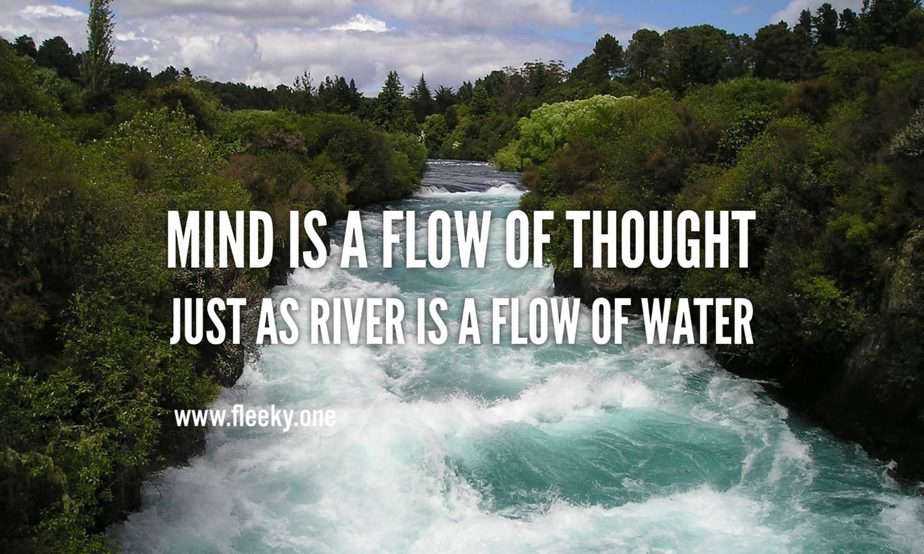 Man’s basic personality derives its essence from the quality and texture of his mind and intellect.
Mind is the seat of impulses and feelings and it’s common in all living beings including animals. For eg… if one pulls the tail of a dog then it’s immediate reaction is to bark and show anger. It reacts to the physical hurt and a dog doesn’t have the intellect to decipher the motive behind the pulling of it’s tail. Same way all animals react to physical touch because of their survival instinct against any major threat to their physical being.
However, man is the highest form of creation and is endowed with intellect. Intellect gives it the faculty of discrimination. It guides a human mind not to react in impulse of emotion but to analyse and respond using its faculty of discrimination. Intellect alone guides the human being what to do and what not to do. Human culture and society’s harmony and peaceful existence rests greatly on this ability to discern and take right action.
A civilised society cannot run on whims and impulses of individual beings. Society goes through chaos and conflict when people act on feelings and impulses alone. Impulses are often guided by our senses. Need for immediate gratification makes one take hasty action based on personal impulses and feelings.
Mind is a flow of thought just as river is a flow of water. Flow of water is kept in safe limits by its bank, same way flow of thoughts are kept in check by the intellect. If flow of thought is not kept in check by the intellect then it can run amok and have disastrous effect.
Religion and scriptures provide the means and technique for the development of this inner faculty so that intellect remains firm and determined and man gets the choice to make or mar himself and his spiritual growth.
Chapter 8 Mind and Man of Kindle life by
Swami Chinmayanandaji 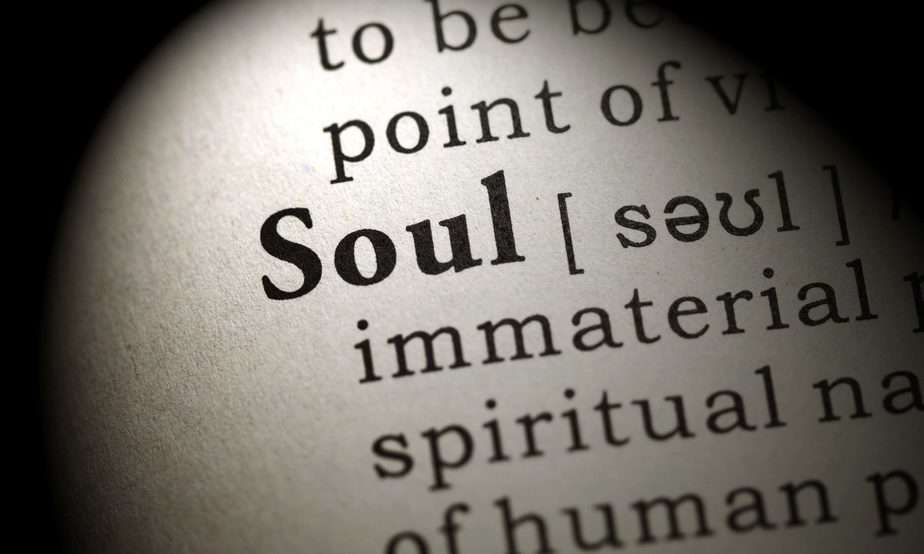 I wonder why we have so many discussions on the purpose of life and who am I ?

Our soul has taken a body of a human being in this birth. We are duty bound to take care of this soul in this form.

Then shouldn’t our first query be , am I doing justice to this life or not ? Have I really been a human being? Let’s be honest with ourself.

Have I been a good father, son, mother, wife, daughter , husband , friend etc….meaning , have I honestly live up to all the relationships I have had in this birth?
Have I been a good citizen, a good neighbour or a compassionate human being towards others?

In this human form we are bestowed with senses, desires, emotions and intellect which come as a package deal with this birth. We have to learn to rule over our senses and emotions and not let our life be ruled by them. When our desires and emotions rule over us, then we are gripped with negatives like , greed, anger and hatred. Then we stop being human.

I feel we should just go with the flow of life first doing justice to this life before we think anything beyond this life.

I offer all my acts to the Lord in devotion . May He guide and be with me always in all my actions

The tree of Life

The beauty of Light

By the power of love

We use cookies to give you the best experience on our website. If you continue to use this site we assume you are happy with it.OkNoRead more