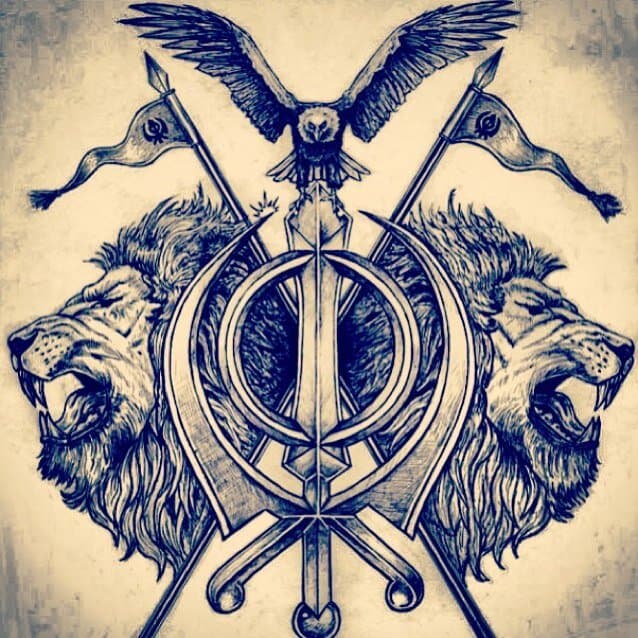 Enlightenment is the the final state in man’s journey through this world. This is the highest point of human evolution Compared to ordinary mortals it is a super human phenomenon . An enlightened person leaves behind death,hell, heaven,material possessions, narrow and limiting relationships. His mind and body are in perfect health . His departure from his temporary physical abode I.e. the physical body is painless and smooth. He does not belong to any caste, religion or nationality. He is permanently fixed in a state that can be called equanimity or SAMBHAV. For all practical purposes it is a state of salvation or MUKTI, from all kinds of worldly pains, sufferings and attachment woes.The ways and methods helpful in attaining this state are available in ancient scriptures VEDAS, UPNISHADS, THE GEETA and many more holy books. But unfortunately the original authentic philosophical literature has often been tampered with and misinterpreted in translations to serve the vested interest of some selfish scholars.
The order established by the Sikh Gurus is the simplest way to attain enlightenment, and comfortable smooth journey through this world.Everything is explained in the language easily understandable by the common man. In true sense it is a universal order enshrining the best teaching attributed to enlightened souls, irrespective of the labels of religion stuck on them because of their birth in different sectarian religious families.Again some narrow minded selfish persons are trying to draw boundaries to limit and restrict free access to this order. The Order established by the SIKH GURUS is universal in nature and any attempt to call it a religion would mean narrowing down and limiting the reach of this Order.
An enlightened person is the greatest asset to the society around him and to the mankind as a whole. He is left with nothing to do or achieve except to help his fellow beings around him in attaining enlightenment. His ordinary day to day actions KARMAS , which are essential so long as the physical body lasts, are free from rewards and punishments.