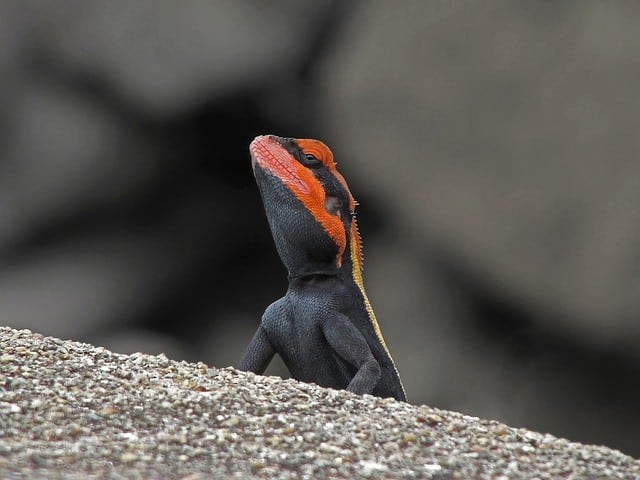 Old age is the best period of life . The comfport level, physical as well as mental, relationships , equanimity, everything else, surpass the earlier experiences, and I often sing in my mind Browning’s lines:

Grow old along with me!
The best is yet to be,
The last of life, for which the first was made:
Our times are in His hand,
Who saith “A whole I planned,
Youth shows but half, trust God: see all, nor be afraid!”
(Rabbi Ben Ezra by Robert Browning)

This is my perception at 72, what it will be tomorrow I don’t care though I am well equipped and prepared to take everything head on .

Recently I happened to come across two cases of forgetfulness one aged 71 and the other 83. In the first case the loss of memory is partial, mainly recent memory , owing to paralytic attack, and the man is leading a near normal life with very little help and care taking from the members of joint family. In the other case the loss of memory is of higher degree though not complete and the man is living with his wife and is dependent on her for most of his chores and personal needs. In both the cases the family members have provided a highly sympathetic and protective umbrella in order to give a sense of security and belongingness to the persons concerned. The first man was a businessman earlier and the second was a college teacher, a highly evolved and spiritually awakened saint during his heydays Since I am completing 72 this July, these two cases prompted me to study the subject in detail, of course on the net only, to see the road map of my future and prepare myself for the impending probability. I consider it my duty to share the results of my study with my age-mates in case they could benefit a little from the same.

The basic information about forgetfulness , dementia and Alzheimer’s is available in plenty on the net and I would not repeat the same. I would simply share my personal perception of the issue under consideration. The name Alzheimer’s (named after the German Physician , who described this disease) is the name of a disease (incurable and irreversible) leading to complete forgetfulness terminating into death not because of this disease but other external factors and infections. In the last stage of the disease the patient is completely dependent on care takers for all his basic needs including eating, drinking, washing and cleaning. No wonder, most patients have to seek refuge in private, social and other voluntary nursing homes.

The point to be noted is that all clinically symptomatic cases of Alzheimer’s are not in fact the precursors or forerunners of this progressive disease. Most symptoms are similar to the symptoms of age-related forgetfulness. As soon as these symptoms appear, it should be taken as a wake up call and preventive and defensive devices and lifestyle , including specific physical exercises, cognitive games , riddles and puzzles should be used for mental exercise to keep dementia away. These methods can be tried even in advanced cases of Alzheimer’s without any harm to the patient, with probable positive results showing a ray of hope where no hope exists. Too much sympathetic and protective attitude of the family members and care takers may not be of much use.

The old persons living in the company of pre-teen children live a very long and healthy life, both physically and mentally . Most of the physical and mental ailments of the old age result from the sense of being isolated, discarded and neglected. This problem is assuming alarming proportions in today’s disintegrated families. This sense does not crop up in the company of innocent and less knowledgable children, who themselves find the best companions in old persons for their prattle. Baby talk is the best tonic in old age. This mutually satisfying and beneficial company fills the empty slots in the life of children also, particularly where both the parents are working and are not in a position to give enough time to their children.
The old persons, particularly retired pensioners, who have no financial worries fare the worst in old age, more so if they don’t have anything to keep themselves occupied. Their urge to prattle becomes all time high and they find no takers for their so-called valuable words of experience and wisdom, which are spurned by the next generation as rumblings of an insane or mentally deranged person. They try to pour out all their knowledge of lifetime on the head of the first victim who becomes handy and that is why most of the old idlers and prattlers are avoided and bypassed resulting in extreme physical and mental pain to them.